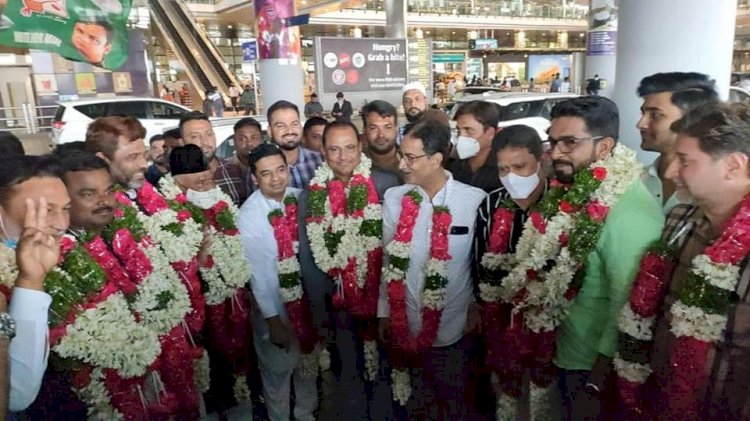 From the Seemanchal area, where AIMIM performed remarkably well, five Muslim representatives were elected to the assembly. The party won Baisi, Amour, Kochadhaman, Bahadurganj and Jokihat, all of them Muslim dominated constituencies. At Baisi, Ruknuddin Ahmad won with a margin of 16,373 votes while party state unit president Akhtarul Iman won Amour with a margin of 6,151 votes while securing 49.75% vote share defeating RJD’s Saba Zafar. At Jokihat, AIMIM candidate Shahnawaz won the seat with a margin of 6,433 votes. He secured 34.26% of total votes by winning 46005 votes. Mohammed Anzar was elected from Bahadurganj by 17309 votes. Muhammed Izhar Asfi made entry to the Legislative Assembly from Kochadhaman where the party won with a clear majority of 31314 votes.

The region, which is considered the most backward in Bihar, has a 47% Muslim population. This makes the region demographically peculiar in terms of political behaviour. In 2015, out of these five, four seats were won by the Grand Alliance. RJD won Baisi and Jokihat while Congress had won Bahadurganj and Amour. Kochadhaman went to JD(U).