Telangana comes next to Kerala in Muslim student enrollment statistics 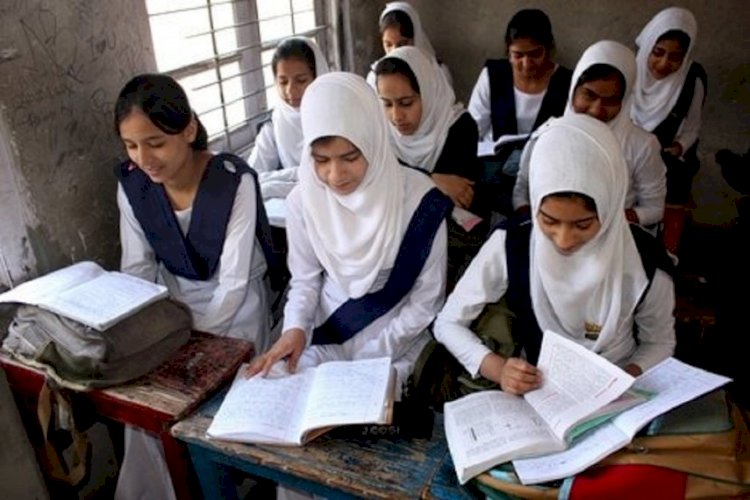 Among south Indian states, next to Kerala in Muslim student enrollment percentage is Telangana. Following Telangana are Karnataka, Andhra Pradesh and Tamil Nadu.

According to Unified District Information System on Education Plus 2019-2020, the percentage of enrollment of the Muslim community in Telangana was 15.34%. This is about 3% higher than the population of the community in the state. According to the 2011 Census, the Muslim population was 12.68%, meaning 44.64 lakh.

After Kerala, which recorded a Muslim student enrollment percentage of 34.14%, Telangana comes in second with 15.43%

Uttar Pradesh, one of the states with the highest number of Muslims in the country, with a population of 19% approx. However, in terms of enrollment of students, the percentage of enrollment of Muslim students in schools which is 15.31% is not in proportion with its population.

When assessing dropout rates, the Muslim community stands alarming, as the percentage of enrollment of students declines progressively from primary education to higher secondary.

However, unlike previous reports on enrollment, the UDISE 2019-2020 report does not have any data on the dropout rate in the Muslim community.

Explaining the increased dropout rate, experts point it out to poverty and students joining the labour force to increase household income.