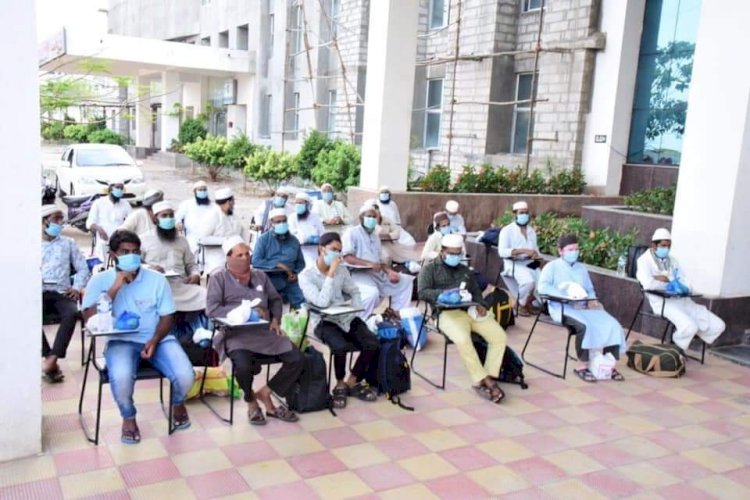 The Patna High Court on Tuesday quashed criminal cases lodged against 18 foreigners associated with Tablighi Jamaat as the Bihar police could not produce evidence to prove that the foreigners had violated visa conditions by involving in religious preaching.

It was while pronouncing a common judgment in two separate criminal writ petitions filed by 21 people, including three residents of Araria who had helped in arranging accommodation for the foreign nationals, a bench of Justice Rajeev Ranjan Prasad observed that there were no materials present before the police to prove that the foreigners were involved in religious preaching.

They visited the ‘Nizamuddin Markaz’, Delhi before Tablighi Conglomeration, thereafter they reached Araria in the State of Bihar on 11.03.2020 and they were residing in ‘Rawahi Markaz’ since 15.03.2020. Further,  an F.I.R. was registered by the Bihar police,  which accused the Rawahi Markaz authorities of involving nine Bangladeshi nationals in spreading religious ideologies, the Live Law reported.

However, the police failed to produce substantial evidence to back their claims and finally, the cases were dismissed.

The Tablighi Jamaat was targeted by right-wing forces including BJP ministers and Godi media channels. However, several courts across India, like The Bombay High Court had observed that Tablighi foreigners were made scapegoats and have revoked charges labelled against them.