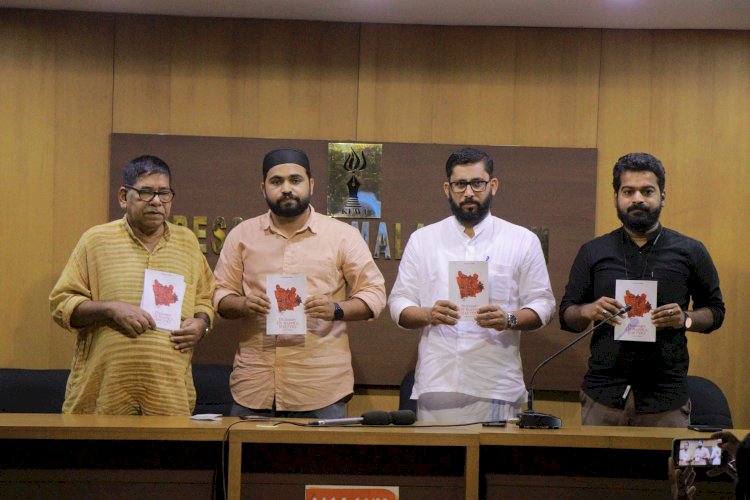 The 221 pages book released by SIO briefly introduces all the 387 Moplah martyrs who fought British and Hindu feudal lords.

Protesting against the Indian Council of Historical Research (ICHR) removal of Malabar Rebellion martyrs’ names from ‘Dictionary of Martyrs of India’s Freedom Struggle’, the Students Islamic Organization of India (SIO) Kerala unit on Monday launched the same, but with the names of the erased ones added.

Along with his extensive research works on Malabar Rebellion, Kakkanadan is also the chairman of Variyan Kunnathu Kunjahammed Haji Foundation of India.

"The greatness of Variyam Kunnan and Ali Musliyar lies in not getting into the good list of Sangh Parivar.  And history will remember them for getting omitted from Sangh distorted history, " added Amjad Ali.

It was while reviewing the fifth volume of the Dictionary of Martyrs: India’s Freedom Struggle 1857-1947, ICHR recommended the deletion of the names of Mappila martyrs, saying that the 1921 uprising against the British was never part of the independence struggle but a fundamentalist movement focused on religious conversion.

But historically, the Malabar Rebellion of 1921 fought  imperialism and feudal landlords who supported the British rule.