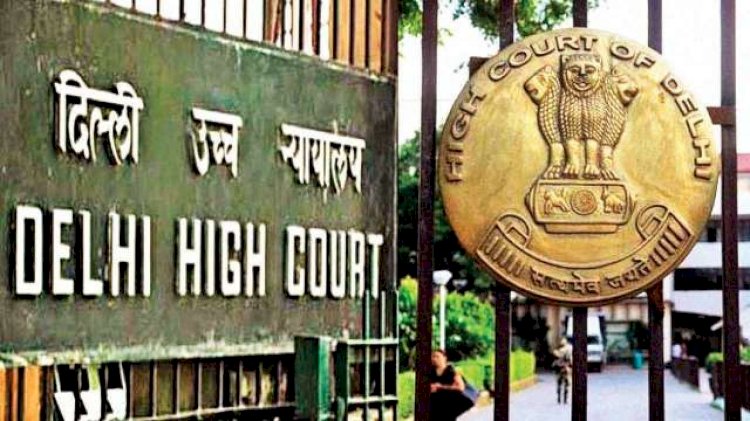 After a PIL was registered demanding compensation for the families who lost their dear ones due to shortage of oxygen, the Delhi High Court on Friday has asked the Centre and Delhi governments to treat the PIL as a "representation" and practically do the needful.

A bench of Chief Justice D N Patel and Justice Jasmeet Singh directed that the representation be decided per the law, rules, regulations and government policy applicable to the facts of the case.

The court also reminded the Delhi government to keep in mind its priorities, availability of funds and other relevant factors while taking a decision.

The petitioner, Shekhar Nanavaty, a lawyer at Delhi High Court, argued that when a scheme has been floated by Delhi government for providing compensation to families of front line workers, who died due to COVID, ''it is surprising that the respondent government did not initiate any such scheme for the families of people who lost their lives due to shortage of oxygen''.

Further, Nanavaty alleged that the tussle between the Centre and Delhi government over the issue of oxygen supply has ''turned the national capital into a graveyard, sadly with no place for cremation''.

In the plea, he also had sought formulation of a scheme and setting up of a commission or any other appropriate authority to prepare a list of such patients and to monitor and ensure that appropriate financial assistance or compensation as decided by the government are provided to the families.