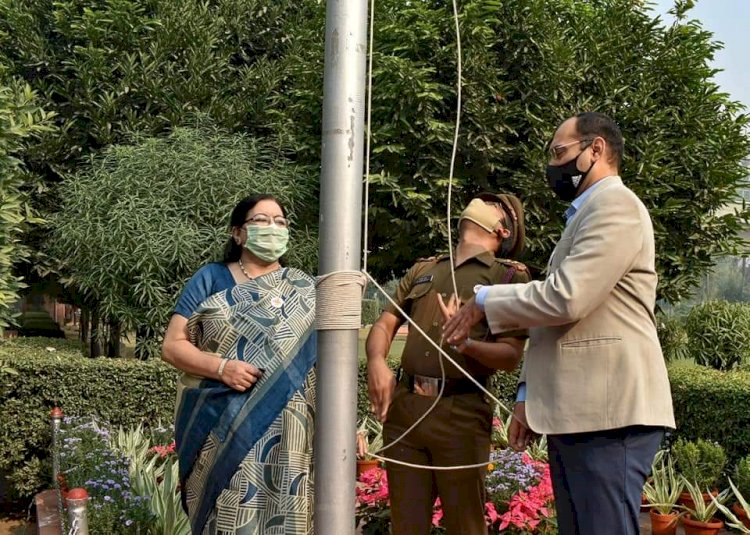 The celebrations, according to an official press statement, were held at the Dr. M.A. Ansari Auditorium forecourt where vice chancellor Prof. Najma Akhtar and chief guest Hamid Ahmed, CEO Hamdard Laboratories and chancellor of Jamia Hamdard University were presented with a Guard of Honour by NCC cadets. After the Guard of Honour both hoisted Jamia Flag followed by a melodious song ‘Ye Jamia Ka Parcham',  sung by Jamia school students. 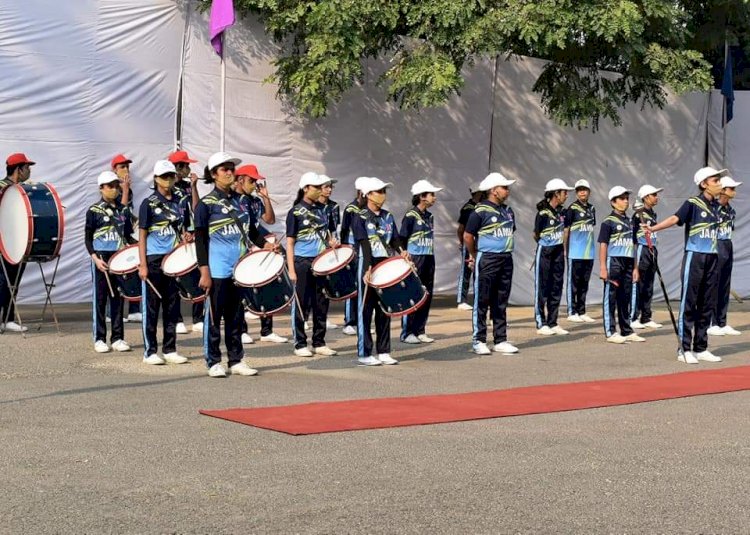 JMI Chancellor and Manipur Governor Dr Najma Heptulla addressed the audience through her recorded video message congratulating the university for achieving the milestone.

Najma Akhtar said JMI is a unique institution and it believes in philosophy of action. “It casts sloth and laziness aside. This is the reason that it has been coming off with flying colours in achieving the latest educational aims and ideals set by the nation and the community,” she said.

She said that Jamia has always worked to the best of its capacity with the optimum use of existing human and material resources for ultimate improvement in all its parameters while looking up to its students and learned and dedicated teachers and non-teaching staff for its up-gradation and consolidation for further improvement of quality and pursuit of excellence.

Right from its inception, Prof. Akhtar said, the university has embraced the idea of co-education and healthy mixing and growth of both genders together. “Jamia likes to think of a society where women will have all the opportunities to fulfill their aspirations and cultivate their interests, unchecked by any kind of discriminatory practices. They will be groomed and trained so that they can take leadership positions in different spheres of life”, she noted. 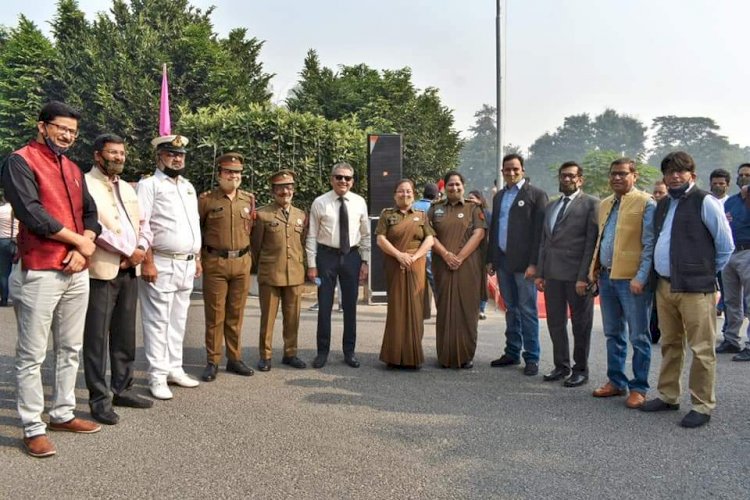 Talking about academic and research achievements of the university she told the gathering  that the UGC has granted the university permission to open four departments in the newly emergent areas of foreign languages, hospital management and hospice studies, design and innovation and environmental sciences.

Adding further, the vice chancellor said that due to Covid-19 the centenary celebration has been organised with minimal attendance but it will continue for a whole year. “The programmes which have not been included will be carried out once the Covid-19 situation is controlled," she said. 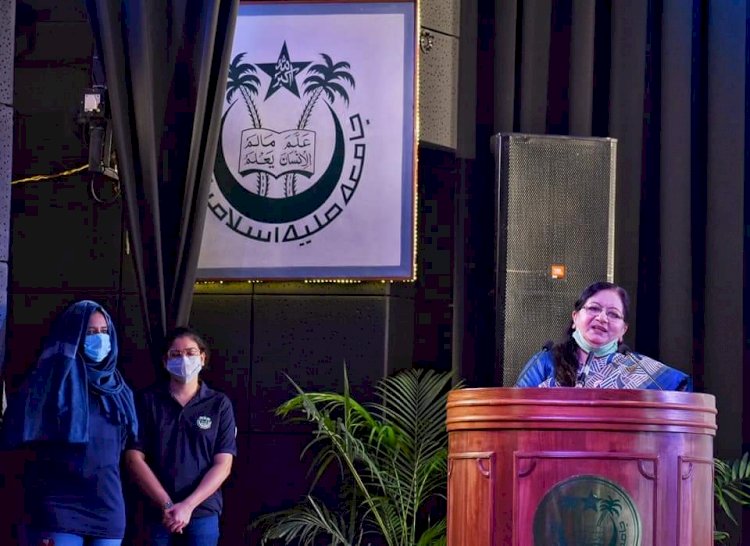 Congratulating JMI, Hamid Ahmed said that the two institutions can collaborate in setting up medical and Unani colleges and hospitals. He also offered to help Jamia schools and the setting up of Hakeem Abdul Hameed Chair at JMI through Hamdard National Foundation.

The inaugural function concluded with a vote of thanks  by chief coordinator of centenary celebrations committee Prof. Zubair Meenai.

As part of the celebration a cultural program in which students of various Jamia schools  performed, an exhibition titled’ Making of the University’ displaying rare manuscripts, photographs, documents, books and letters highlighting the great history of the university as well as a Mushaira and Kavi Sammelan were also organised.