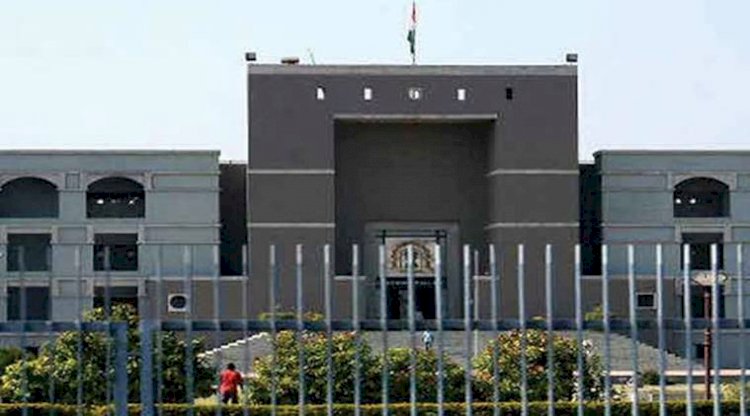 Quashing the externment order against anti CAA protester by Ahmedabad city police, the Gujarat High Court on Thursday observed that “a citizen cannot be subjected to externment for raising his grievance against the Government”.

Ahmedabad police externed Mohammed Kaleem Siddiqui from Ahmedabad (city and rural), Gandhinagar, Kheda and Mehsana districts for one year from November 13, 2020. Siddiqui had challenged the order before the High Court.

A bench of Justice Paresh Upadhyay passed an order quashing the order Thursday. In its order quashing the externment order, the HC recorded that the petitioner was given a notice of externment considering two FIRs registered against him with Ramol and Rakhiyal police stations in 2018 and 2019 respectively.

The order records that the externment order is based on four FIRs — two of which were not even referred to in the notice to Siddiqui.

“The externment order, therefore, needs to be set aside on this count alone… There are other factors as well, which further tilts the balance in favour of the petitioner,” the court observed.

The court then recorded that the petitioner was already acquitted in one of the two FIRs registered against him in 2018.

So far the second FIR dated 19.12.2019 is concerned, it was against a crowd of unknown persons who were demonstrating against the policy of the Government qua NRC / CAA. The petitioner is stated to be one of the persons in the said crowd…Citizen can not be subjected to externment for raising his grievance against the Government. On this count also, the externment order needs to be set aside,” the court observed.