Al-Ameen: What started as a Madrasa with seven students now helps hundreds clear the competitive exams

Jisan Hossain is felicitated after the NEET results are announced

By Mirza Mosaraf Hossain, The Site

The credit for this, no doubt, also goes to organisations like the Zakat Foundation of India, along with minority institutes like the Maulana Azad National Urdu University (MANUU) and the Aligarh Muslim University (AMU) have played a starring role in increasing the numbers of Muslims qualifying in top-level competitive exams. Never mind the detractors who are now inventing a new “UPSC Jihad” narrative, we are now witnessing something special here. The good news that originated from UPSC has continued with the NEET too, with hundreds of students from Muslim community qualifying for the exams. In this special series, we look at shining examples from Assam, West Bengal and Karnataka, where philanthropic organisations have helped nurture a new, bright dream for Muslim students. In part thres, the heart-warming story of Al-Ameen Mission that started as a Madrasa with seven students. It helps hundreds clear the competitive exams.

Last year, a total of 422 Muslim students from the Mission qualified for the same exams, including 62 girls. In 2018, more than 400 students of Al-Ameen Mission had secured their positions in the said exams.

Shoyeb Aftab, who hails from Bengal’s Howrah district, topped the exams. This year, over 13 lakh students appeared for the said exams against the total 65,000 seats allocated for admission in the undergraduate medical courses.

The majority of the qualified students are from poor Muslim-populated districts. About 147 students are from Murshidabad, 68 from Malda district, 53 from South 24 Parganas district and the lowest participation of the students are, only 4 in numbers, from Kolkata and Cooch Behar districts respectively. 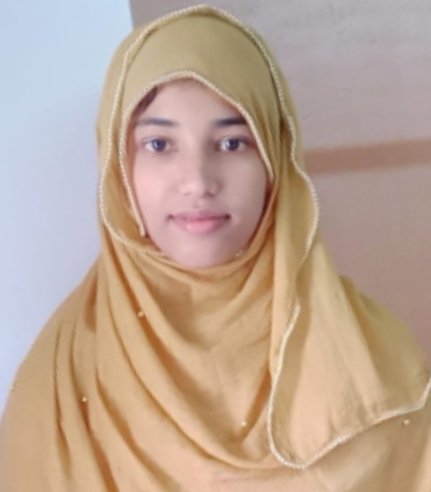 The journey of Al-Ameen Mission started with the establishment of a Madrasa, the Khalatpur Junior High Madrasa, in 1976. Eight years later, he set up the Institute of Islamic Culture followed by a hostel for the institute in 1986. The Madrasa was refigured and renamed as Al-Ameen Mission. The Mission follows the curriculum of WBBSE, WBCHSE, and CBSE Board.

Initially, Al-Ameen Mission started with only seven students. But now, more than than 17,000 students study in this residential institute.

M. Nurul Islam, of Al-Ameen Mission, told The Site, “We select poor but meritorious students from the rural areas. They are students who do not have access to the requirements for pursuing their studies and utilize their human resource to take them to their destinies.”

Talking about the success of the students of Al-Ameen Mission, he said, “About 70% of the qualified students are from underprivileged societies who pay either pay one-third or half of the total fees. This inspires thousands of poor minority students, guardians and they would come under the shed of education, thus improving their state of livelihood.”