AIMIM will try its best to fulfill its promises in Bihar, says Owaisi 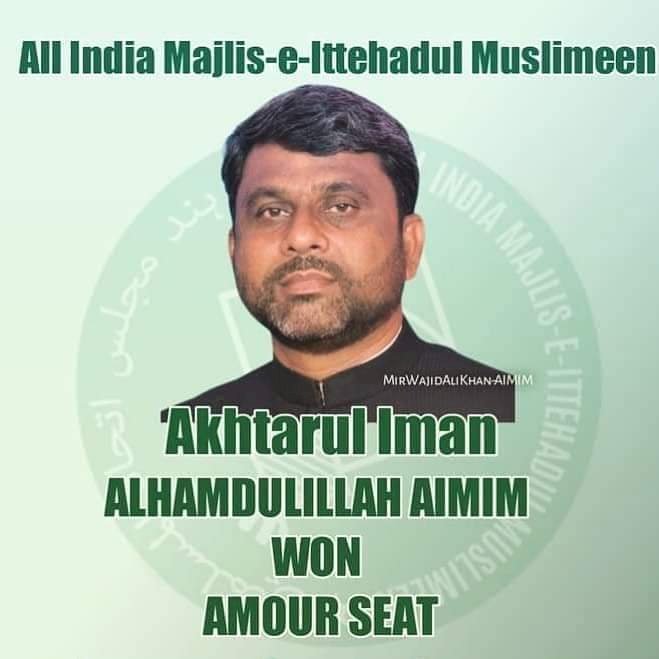 The  All India Majlis-e-Ittehad-ul-Muslimeen (AIMIM) chief Asaduddin Owaisi has said the party will try its best to fulfil the promises made to the people of Bihar. 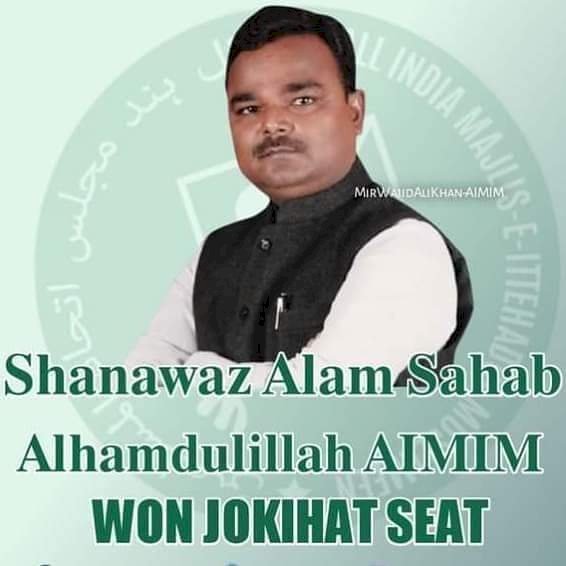 "It's a great moment for us as people of Bihar have honoured us with so many votes. Our leaders and workers have put a lot of efforts into strengthening our party in Bihar. We will try our best to fulfil the promises made by us," Owaisi said while addressing a press conference in Hyderabad after the results were out. 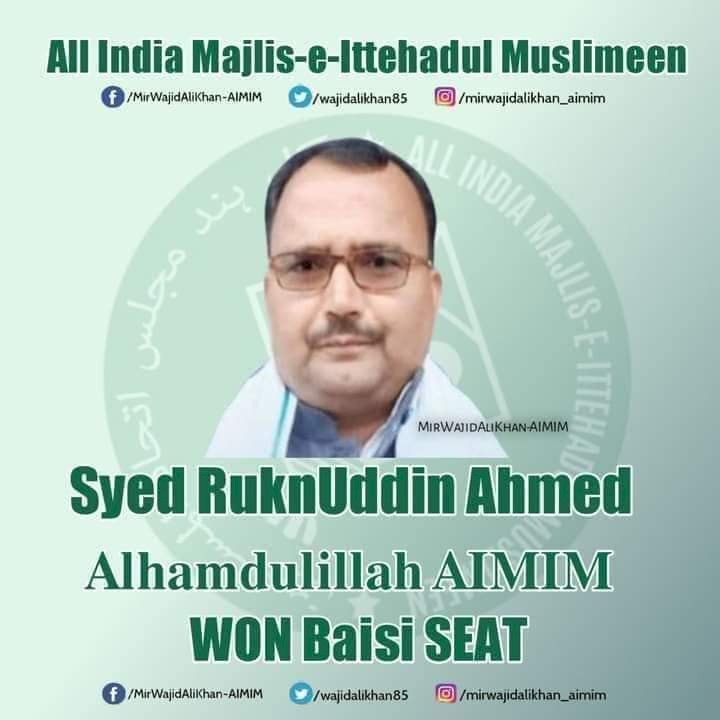 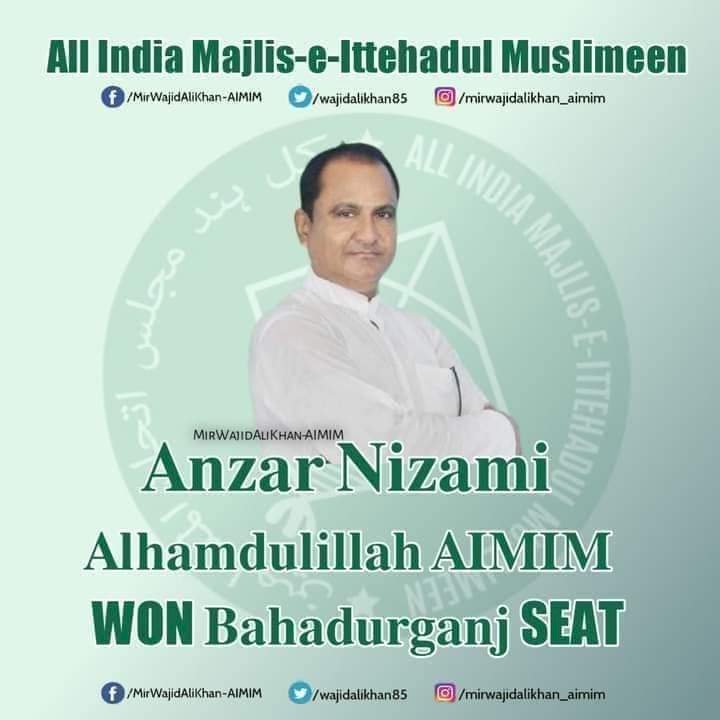 According to initial reports, Akhtarul secured a margin of 6,151 votes while securing 49.75% vote share defeating RJD’s Saba Zafar and INC’s Abdul Jalil Mastan. At Jokihat, AIMIM candidate Shahnawaz won the seat with a margin of 6,433 votes. He secured 34.26% of total votes by winning 46005 votes.