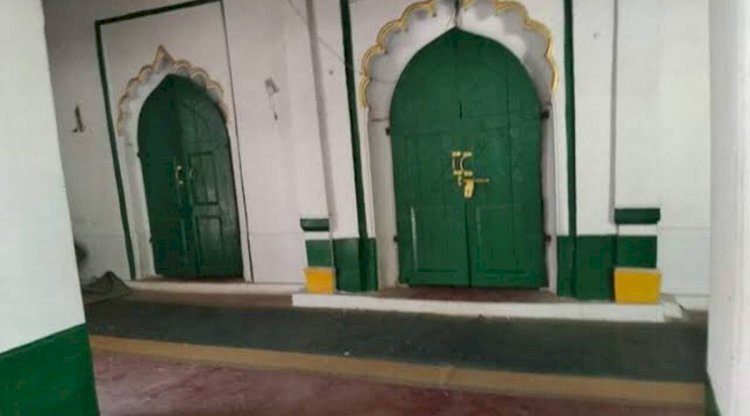 Days after The Wire's video documentary on the demolition of Gareeb Nawaz mosque done by the district administration, calling it "unauthorised structure", the online news portal and it's two journalists, Seraj Ali and Mukul S Chauhan, have been named in the FIR, filed by Barabanki police.

The Wire has been accused of "promoting enmity" and holding an "intent to cause riot". While The Wire's founding editor, Siddharth Varadarajan said the portal will "not be intimidated" and that this case too is "baseless", like earlier three other cases filed by the UP police in different matters.

The Wire called the charges “baseless” and accused the BJP government of “criminalising the work of journalists who are reporting what is happening in the state”, while the anti-social elements and "communal hatred openly spewed by politicians" and others are not checked or criminalised.

In a video statement on Twitter, the Barabanki District Magistrate, Adarsh Singh said, The news portal shared a video documentary, that "makes illogical arguments, including that the administration defiled the religious texts of a particular religion and threw them into a drain. Nothing of this sort happened. The Wire has tried to spread discord in the society by saying these things and tried to spread communal disharmony".

The FIR has been registered under IPC sections 153 (wantonly giving provocation with intent to cause riot), 153-A (promoting enmity between different groups), 505 (1) (b) (with intent to cause, or which is likely to cause, fear or alarm to the public), 120-B (criminal conspiracy) and 34 (acts done by several persons in furtherance of common intention).