An Egyptian king, an English man and a Nawab - how a two century old library was made 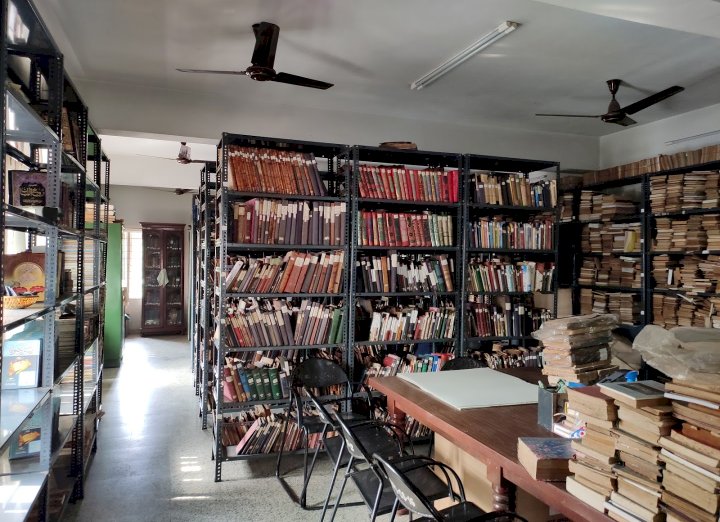 For nearly 200 years, The Muhammadan Public library has stood in the Wallajah road and witnessed Chennai storming around it while serving the needs of academia, especially history enthusiasts.

“We have preserved hundreds of old manuscripts like Persian Ramayana and poems of Amir Khusrao”, Tameem Ur Rehman, the librarian said. “It's a research-oriented library. Normal public usually visit only for the dailies and competitive exam books”, he adds.

The library is majorly dedicated to storing books in Urdu, Persian and Arabic with an intense collection of poetry, music, history, theology, Islamic culture and heritage and historiographies. There are rare Arabic manuscripts of ancient Greek medicine, like Baharul Jawahar and old copies of prominent books like Ain-I- Akbari is also available for references.

The library was established in 1859, before the Connemara library(1896) making it the second oldest after the Madras Literary Society (1812).

At a time when Persian was the court language and Urdu the common man’s tongue, Edward Balfour, an English agent who acknowledged the treasure of knowledge in the Islamic world met the last Nawab of Carnatic, Ghulam Ghouse Khan and pressed him on the necessity to have a community library.

The library went on to be built from different hands across the seas. The library received books printed from Lancashire and Yorkshire and rare books gifted by the Egyptian King and soon enough it shelved more than 1,500 books.

For renovation sake, the Indo-Saracenic building was pulled down in 1994 and from 2000 the library functions on the second floor of the three-storeyed Muhammadan Public Library Complex. 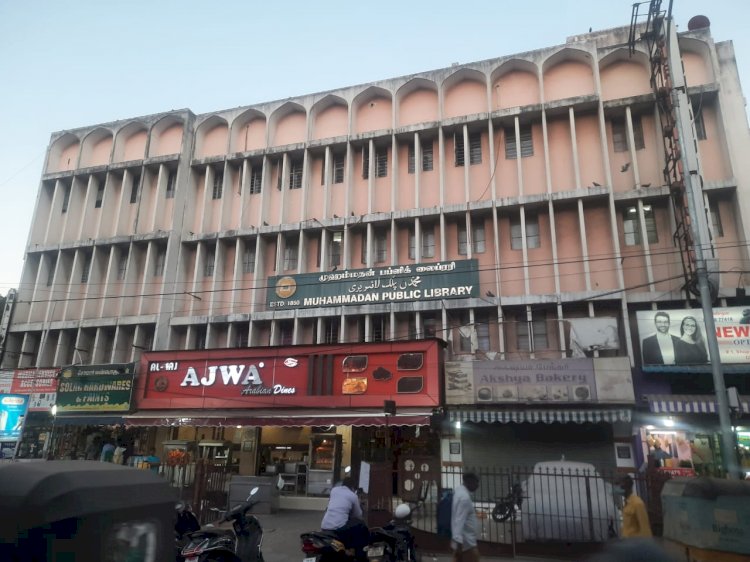 Racks tightly packed with more than 25,000 books, the library is in the painstaking process of digitizing them. The library has manuscripts dating 458 years and has saved most of them with laminations.

The library is widely relied upon by the local students as well as researchers from across the country. “Apart from students many international personalities including Nigerian president and judges from Pakistan have visited the library," said Nafeesath, the assistant librarian for the last 30 years.

The library is a maze of beautiful Arabic script rendered in different languages. Behind beautifully calligraphed book covers are not only poems and novels but also knowledge in geology, anthropology, astrology and mathematics to midwifery.

The nawab was a learned man who realized the importance of letters. He went on to establish a madrasa along with Balfour, which taught English and modern science besides vernacular language long before the Muslim institutions in the North.

From its inception at Mount road, the library has been taken care of by the Nawab family and presently it is presided by the Prince of Arcot, Nawab Mohammed Abdul Ali.