Advocating for human rights and struggles in times of COVID: The story of Radio Quarantine Kolkata 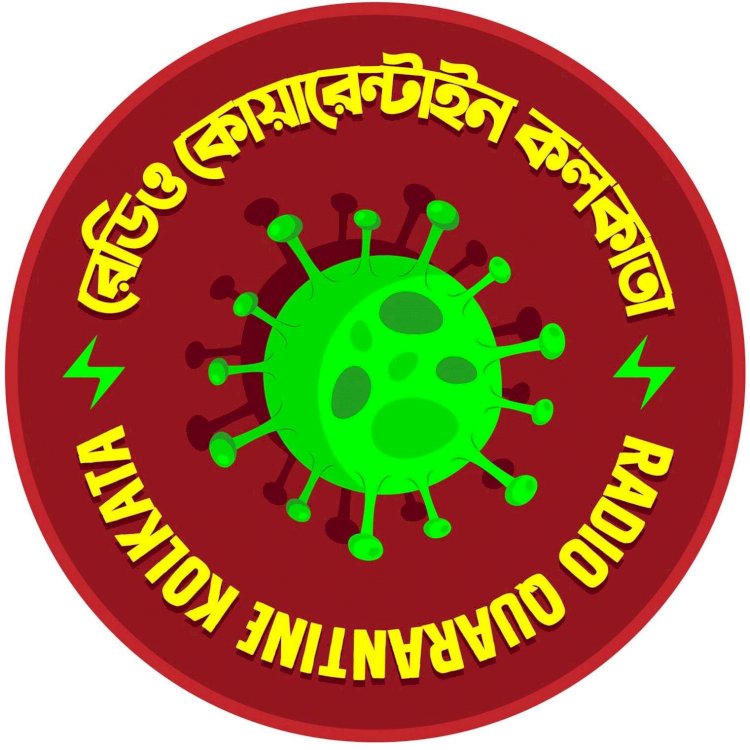 What have you been doing during the lockdown? Make coffee? Bake bread? Worry about your finances? The answer will vary from person to person but it would be fair to say that the extended lockdowns have brought out our creative as well as innovative ideas. For some people in Kolkata, it all began when the Chief Minister of West Bengal declared a lockdown in the state to combat the COVID-19 pandemic. This declaration was soon followed by the Prime Minister Narendra Modi announcing a 21-day national lockdown. Since then, till now life no longer has remained to be the same.

The rather impossible task of staying put in one’s home rattled many. Some took to the social media to post their new-found culinary skills or kept attending webinars after webinars, while the celebs took on to Instagram and TikTok (now banned in India) to keep us updated with how even they are having to do their daily mundane chores without their domestic help.

However, around that period, a group of PhD scholars, academics and social activists in Kolkata thought of starting a web radio station to keep people engaged during the lockdown.

Aptly named as Radio Quarantine Kolkata, this was a concerted effort of its creators to help people stay connected and deal with anxiety. Kasturi Basu, a social activist and filmmaker, who is also one of the core members of the Radio Quarantine team, told The Site, “We knew that people wouldn’t be able to move around freely during the 21-long-day lockdown. The feeling was unnerving. We all had been so active with the anti-CAA/NRC/NPR movement and all of a sudden, this isolation. Thus, we began to think of ways to stay connected and at the same time to keep our brand of activism alive. With this thought, we began Radio Quarantine Kolkata.”

Darshana Mitra, professor at National University of Juridical Science (NUJS), Kolkata is also a core member of the team. “It’s a web radio station put up by people with zero expertise in radio,” she said.

She then explained, “When we began this community radio, we were pretty unsure about how we would be generating the content for the radio shows. We were also not very sure about our listeners. But five months down the line, we can proudly say that not only we have been able to generate content but have also been able to garner a decent number of followers.”

Talking about the programmes they schedule, she said, “We have a variety of shows on offer and most of them are pretty interactive session. We have various programmes for every cross-section of the audience. For the kids we have Chotoder Ashor, for adults, it's Golper Ashor, while Quarantine Diary is for people worried about the pandemic. We are all set to have a repeat telecast of the Partition stories where people will be sharing their tales of partition. It was first aired on Independence Day.”

Radio advocacy in times of COVID

For the core team of this radio station, the main purpose of this community radio is to bridge the community divide and raise awareness about the anti-NRC Movement and also highlight social issues.

“People associated with this web radio station were all part of the active NO NRC Movement, which went to the backburners when the lockdown was announced. Hence, we decided to have a platform like this radio station to propagate our thoughts. We decided that we wouldn’t allow the pandemic to decrease community interaction, which could weaken the movement. Hence we air programmes related to NRC, NPR and CAA,” said Basu.

She added, “We have aired programmes highlighting the plight of the migrant workers marching on to their home. We recently had a dedicated programme on Narendra Dabolkar, atheism, the history of science in India and more.” 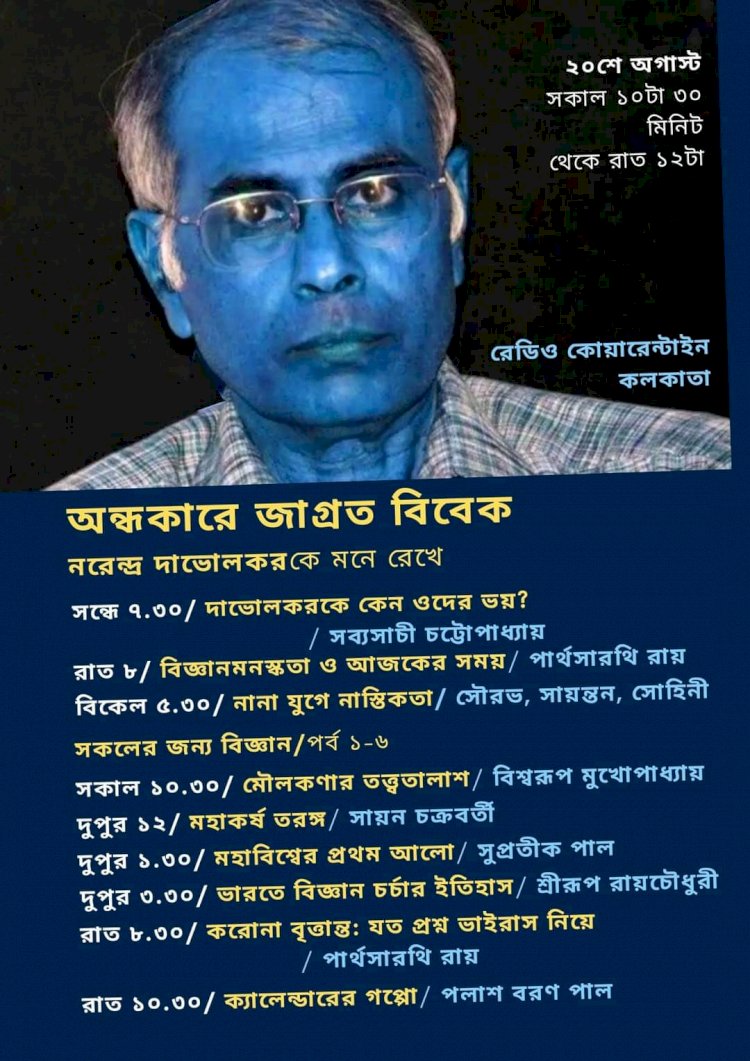 They have even aired shows where the plight of doctors was highlighted. The idea was to showcase the challenges and risks that the doctors are having to take as they remain in the frontline to protect us from the deadly virus.

No wonder the audience is loving it. Partha Dey, one of its listeners, said, “It’s both entertaining and informative. The interactive module makes it even more interesting. A couple of my daughter’s composition has been played on the show.” Krishna Chatterjee, another listener, concurred. “One of my friends share the link to this web radio station. I like their programmes on social issues. They are well researched and informative,” he said.

You can listen to Radio Quarantine Kolkata on a number of platforms. Find them here.