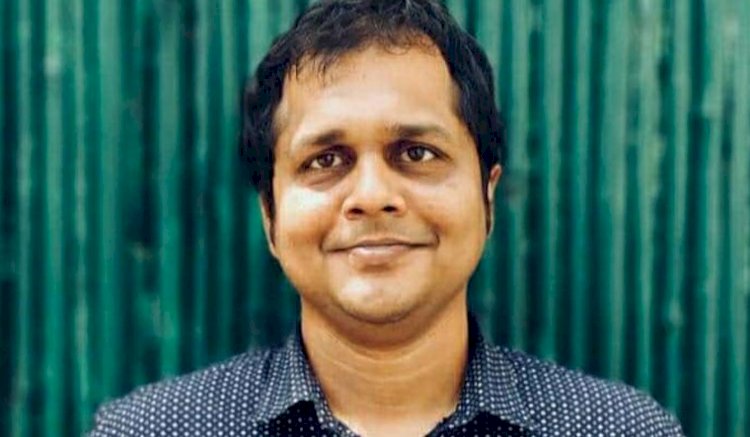 Activist Saket Gokhale has sought information on the appointment of Praful Khoda Patel as the administrator of Lakshadweep via an RTI application addressed to the President of India’s office, on Friday.

In light of the rising protests in Lakshadweep against the island’s administrator’s controversial new regulations, the activist also sought copies of recommendations, inputs and advice for his appointment received from the PMO, union cabinet, council of ministers.

Additionally, the journalist-turned-activist has requested the president’s office to furnish all complaints and grievances received against Patel, since his appointment on December 5, 2020.

The RTI activist has on several instances exposed the government and through his campaigns has been fighting BJP hate machine in Twitter.