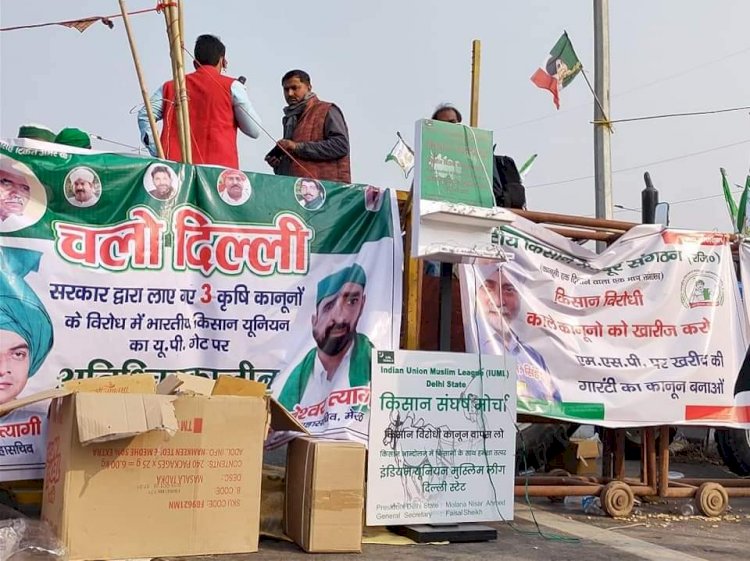 “IUML has extended solidarity to the farmers’ agitation and our party people have been joining the protests in Delhi. In Tamil Nadu, an all-party resolution has been passed condemning the new farm bills,” IUML national president K. M. Kader Mohideen told The Site. 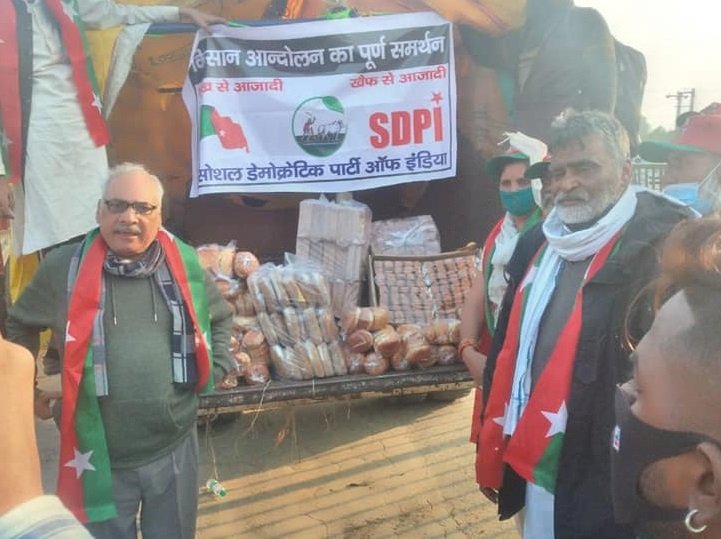 “In an effort to meet the needs of protesting farmers, the party has distributed one thousand food packets and installed five mobile charging units,” he added.

“SDPI has announced full support to the farmers' agitation demanding the abolition of new agricultural laws and has appealed to every citizen of the country to participate in it,” a statement, issued by the party said.

As five rounds of talks between farm union leaders and the government have failed to break the deadlock, support has been pouring in for the farmers’ cause from all over the country. 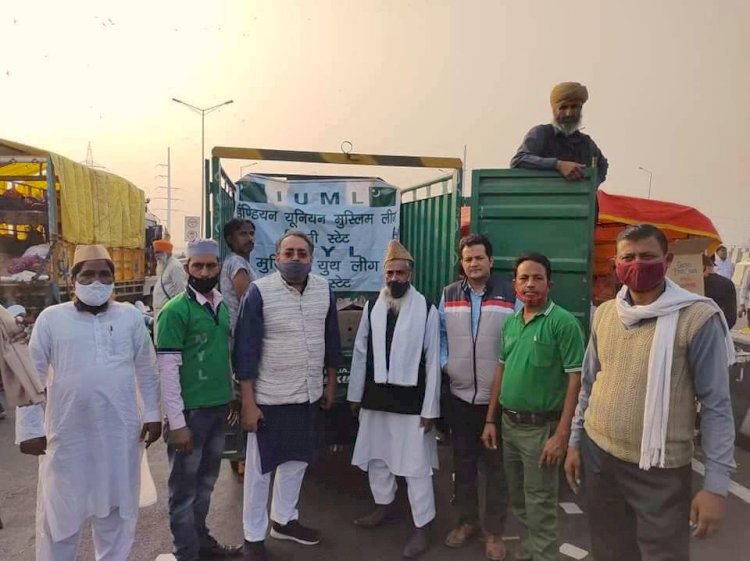 Faced with the biggest farmers’ agitation in recent years, the Centre has agreed to review the legislation and bring amendments to address the farmers’ demands. The farm leaders, however, said they wouldn’t end there protests until the government promises a complete rollback of the three market-friendly laws that were passed in September.

Meanwhile, in another step to intensify the agitations, farmers have called a nationwide shutdown on Tuesday. As part of Bharat Band, farmers will occupy all highway toll gates across the country. Congress and Telangana Rashtra Samithi (TRS) have announced there support to the December 8 strike.