After riots emerge stories of communal harmony: How a vandalised Dargah was restored in Delhi

The dargah (shrine) of Chand Pir Baba at Bhajanpura Chowk in Northeast Delhi shot to prominence when Hindu mobs allegedly torched it during the February communal riots. But behind the brute shock lies a story of communal harmony. The shrine is managed by a Hindu businessman Chaudhary Manvir Singh and is revered by both Hindus and Muslims.

Post-riot destruction, it is being repaired by the family of Singh and is perhaps the only shrine looked after by non-Muslims in the entire national capital.

There is an interesting tale about how Hindus took over the shrine some decades back.

“The place where the shrine stands today was a turnabout with the grave of late saint Chand Baba lying desolately there. It was so haphazardly designed that it caused a lot of accidents on the main road, which was then the only road connecting Ghaziabad to Delhi here. After consulting locals, both Hindus and Muslims, our family decided to build a shrine to honour the memories of Chand Baba and also to bring protrusion of the cut into the proper periphery of the road. We believed that the blessings of Baba would keep the road safe for our kids. And this is exactly what happened thereafter. No accident has been reported here since the shrine came into being around 30-35 years ago,” said Chaudhary Vijay Singh, elder brother of Manvir Singh.

Manvir Singh has been afflicted with some disease lying on the bed and thus was unable to speak to The Site. 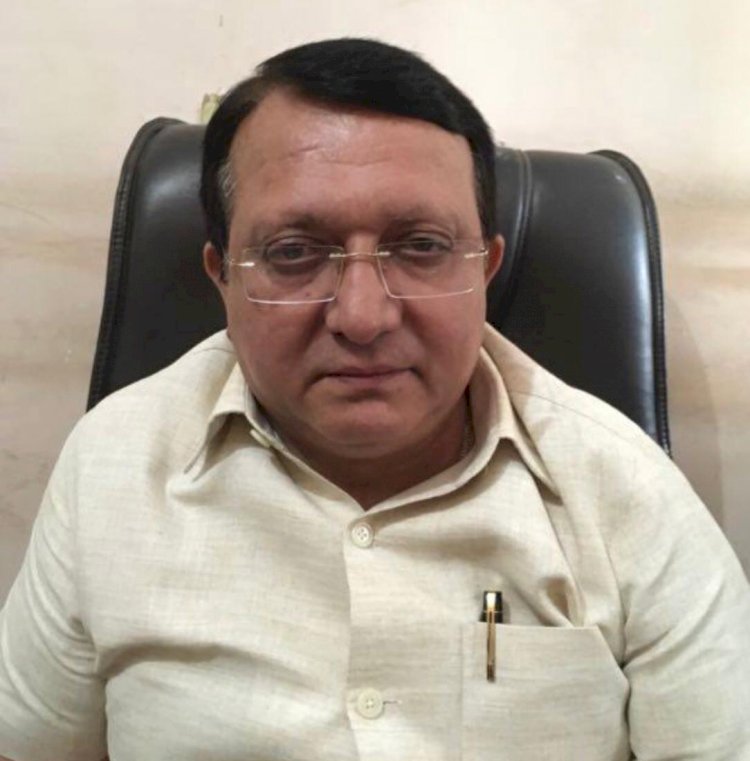 Vijay Singh claims that it’s largely Hindus who revere and visit the shrine. “Though both Hindus and Muslims show equal respect to the shrine, it’s visited 90% by Hindus. They come in all ages, both men and women,” said Singh.

Singh added that a mujabar (caretaker) has been officiated to supervise maintenance and collect the offerings presented to the shrine by devotees.

“All the offerings collected from the shrine are distributed among the poor and needy. It’s not invested in personal use,” said Singh.

Singh belongs to the Gujjar community. According to locals, it was Gujjar youth who burnt the shrine on February 24.

Didn’t Singh's family try to persuade marauding youth to spare the shrine that is managed by them and is also dear to Hindus? “We did our utmost to calm people but that was a tumultuous day. People were not listening to anybody. Our business premises were vandalised too,” said Vishal Singh, son of Manvir, who runs his gas agency and liquor shop in the vicinity of the shrine.

Though there is very little knowledge about Chand Baba in whose honour the shrine has been established, local people say that the tomb is very old. Apart from being old, it also has been the centre of faith of the people of the Hindu and Muslim communities. This is the reason that every Thursday, people from both communities come to offer chadar on this tomb to pray for peace and tranquillity along with the well-being of their families.

Not only this, during Diwali and Holi, Hindus come here to light incense sticks. People from both the communities come to visit here together, penning a new definition of mutual harmony seen nowhere else in Delhi. But after the February violence, the scene here had changed. Thankfully, due to the efforts of people like Singh and family, the shrine is being repaired and is the mutual faith of both the communities.

“During the February violence, two people were murdered right next to the shrine. But, now people are coming back to pay their obeisance here. This is the charm of old saints. They keep people together,” said Abdul Aleem, a flower-seller near the shrine.