I am being penalised for exposing the poor healthcare system in Uttar Pradesh: Dr Kafeel Khan’s exclusive interview 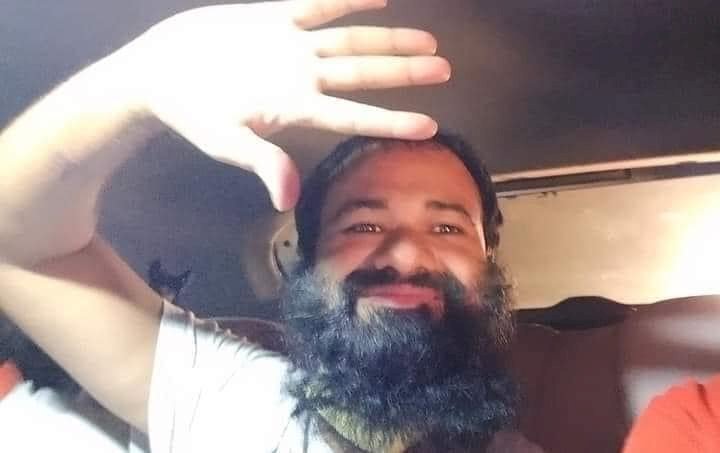 How often does one have to explain his/her innocence after they get a clean chit from the court? But for the past four-five years, nothing normal has happened in the life of Dr Kafeel Khan, a doctor who rose to prominence in the aftermath of the death of over 60 children at the BRD Hospital in Gorakhpur. Dr Khan was hailed as a hero, only for the Yogi Adityanath government to instead turn him into a mastermind behind the tragedy to hide the government’s faults. Since then, he has remained a target for the state and the central government.

On September 1, 2020, the Allahabad Court termed his detention as illegal and ordered for his immediate release in the case related to his speech after the passing of the Citizenship Amendment Act. However, after his release, the doctor and his family chose not to return to their hometown – Gorakhpur but spend some family time together in Jaipur. 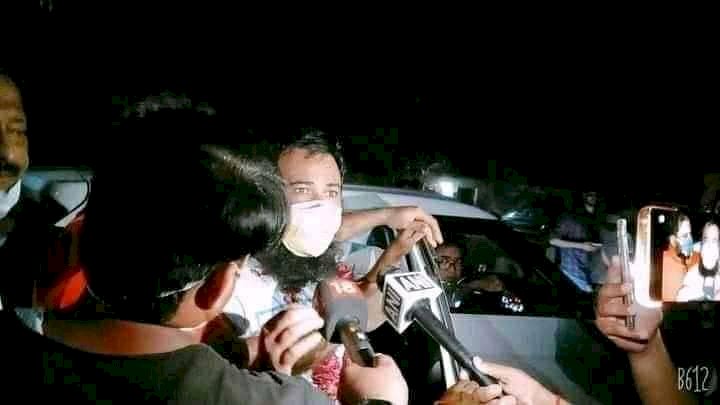 After having spent seven months in jail with criminals, the doctor believes that the National Security Act was slapped on him was not for his anti-Citizenship Amendment Act (CAA) stance. Rather, it is because of him continuously exposing the fractured healthcare system of his state which he holds to be responsible for the death of the 70 kids during the infamous BRD Hospital case.

“Had it been any other doctor in my place, he would have done the same as I did – save the children. The BRD Hospital tragedy was the turning point in my life. One night I was hailed the hero, the saviour and the next I was labelled as a traitor. The Allahabad Court in its earlier verdict had clearly stated that I am not a murderer and that I was doing my duty. Their inquiry commission also failed to prove the charges levied on me by the UP government,” said Dr Khan in an exclusive conversation with The Site.

He paused and added, “Despite all charges being proved wrong, my suspension is yet to be revoked. I am constantly being framed in one case after another. Why? Because I have dared to ask who is responsible for the death of 70 children at the BRD hospital. I am being penalised for exposing the poor healthcare system.”

The doctor maintained that since the BRD Hospital case happened, he and his family is not just having to undergo mental trauma but also an acute financial crisis. He stated, “Since the BRD Hospital case happened, I have been out of a job. Till date, I remain a suspended doctor even after the Allahabad Court and the state investigating committee giving me a clean chit in the case. My family business is in shambles. We have huge fees to pay to the lawyers representing me. So, yes, this crusade against injustice is affecting me and my family financially.”

On being asked to elaborate he said, “See, I am suspended. I am frequently being sent to jail and my family is having to take on a legal battle which lasts for months to have me back. My wife, who is a dentist has had to take a sabbatical to take care of my kids, who are in their formative years. My finance was going downwards, but it was not as bad as it is now.” He paused and added, “NSA had done a lot of damage to both me and my family. The moment NSA was slapped on me, my family became the new untouchables in our hometown. Nobody wanted to talk to us, no nobody wanted to business with us. It’s been a really tough time for me and my family. My brother’s business has also been badly affected.” 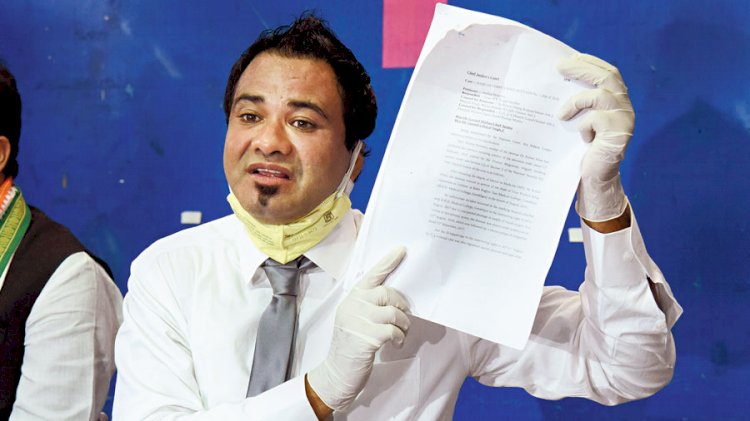 So, how is his family handling the crisis? To that, he said, “We have had to cut down on our expenses. I have had to sell two of my four cars, some of our ancestral properties and even mortgage pieces of jewellery to fight the legal battle. But we have also had many people come forward from different parts of India and from different communities to help me morally and financially. I had even run a crowdfunding campaign to raise fund for my first legal battle.”

The doctor, when asked if he considers to reign himself from criticising the present regime, said, “That’s precisely what they want. They want to silence the dissenters. I am not going to bend. I am not going to stop speaking the truth. I know I am going to be hauled for that. I know I will be sent to jail again on some flimsy charge once again. My family even fears that I might get killed in a fake encounter. My brother has already been shot by someone who is yet to be arrested by the UP police.”

On being asked if he plans to return to Gorakhpur, he said, “Of course. I am not going anywhere. I am not shifting base to any other state. I plan to return to my town. I plan to appeal before the court in a bid to get back my government job. And till that happens, I will continue running health camps with other doctors across India.” He also negated reports of him entering the political fray. He said, “I am a doctor. I have no plans to leave my state or profession to join politics.”