Can't back down on Kasmir, says EU Parliament 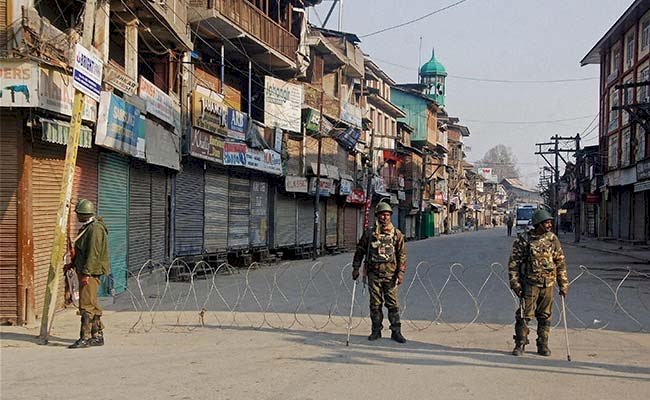 The Vice President of the European Parliament and its 15 members on Friday had sent a letter to the EU Commission president and the bloc’s foreign policy chief regarding the human rights violation in Kashmir.

Fabio Massimo Castaldo, member of the European Parliament shared the letter, tweeting “EU can’t back down.”

“As a champion of universal human rights, fundamental freedoms and the ruled-based international order, the EU must raise its voice against the violations of human rights affecting the people of Jammu and Kashmir,” read the letter.

The letter also reminded that the EU should effectively intervene with India and Pakistan “to honour the pledge made to the Kashmiris by the international community” and to implement UN resolutions.

The letter highlighted several human rights violations, saying “the restraint of the rights to movement, access to information, health care, education as well as free speech have been intensified by the Covid-19 pandemic.”

Targeting of journalists and human rights activists, arbitrary detention and prohibition on public assembly continues at an alarming rate, said the letter.

“In addition to being a humanitarian crisis, the long-standing dispute over Jammu and Kashmir in South Asia also poses a major threat to peace, stability, and security in the region,” it added.

“It is extremely important that the voices of Kashmiri people are heard, their aspirations are responded to and they are granted the opportunity to decide their own future,” the letter concluded.