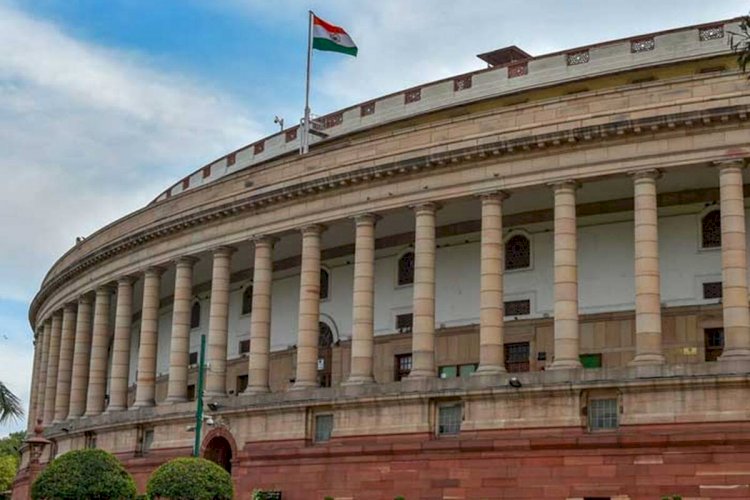 The proposed DNA Technology Regulation Bill that would collect and use  genetic data to tackle crime is expected to be passed in the monsoon session of parliament.

The proposed bill, which was tabled in Parliament in February, can violate privacy, and target minorities and marginalised communities disproportionately, according to technology experts and human rights groups.

The bill, apart from setting up a DNA Regulatory Board, allows the profiling of victims, those accused of crimes, and those reported missing, and storing of their DNA information in national and regional data banks.

There are concerns about the misuse of the data for caste-based or community profiling in a country where minority groups are disproportionately criminalised, as well as privacy concerns because DNA discloses information about one’s relatives and ancestors.

Though the data is being collected to modernise India’s police force and its information gathering and criminal identification processes. As a result, the  authorities are installing facial recognition systems in airports, railways stations and polling booths in the country.

The DNA Tech bill should not come before the personal data protection bill. Moreover, if the data is used without accountability and oversight or if linked to other surveillance systems like facial recognition, the bill would be a major privacy threat.